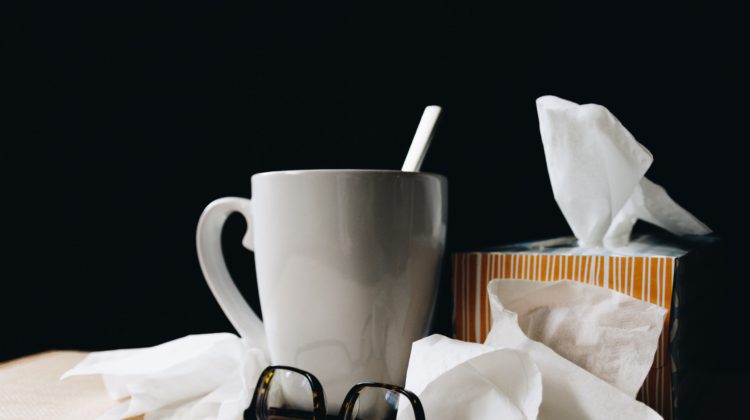 Provincial paid sick leave has finally been passed by the Ontario government after weeks of demand from opposition, doctors and labour groups.

“Three paid sick days is actually like a slap in the face,” Giroux said. “Three paid days is a beginning, but if you have to isolate or quarantine, usually it’s 10 to 14 days.”

The COVID-19 Worker Protection Program Benefit, which was unanimously passed Thursday at Queen’s Park, provides eligible employees with up to $200 a day for up to three days. The program also offers a top-up of the federal Canada Recovery Sickness Benefit (CRSB) from $500 a week to $1,000. The days can be used by both full and part-time workers to get a COVID-19 test, mental health reasons or to get a vaccine.

The provincial program was passed days after Bill 247, a bill that would have allowed for 10 days of sick leave paid for by the employer, was voted against.

Vic Fedeli, MPP for Nipissing, says it would have been “unacceptable” for employers to shoulder the burden of paid sick leave.

“Now, we’re the only province that will bring in paid sick days for workers, and it’ll be paid for by the province,” Fedeli said at a media event Thursday.

Giroux, however, takes issue with the province’s approach as claims will be made through the Workplace Safety and Insurance Board (WSIB). Giroux believes the province should pass universal legislation that has employers pay their workers directly then get reimbursed by the province.

Giroux fears WSIB may deny sick leave claims for COVID-19 if the applicant didn’t contract the virus in the workplace.

The provincial program is in place retroactively from April 19 to September 25, which Giroux does not address the need for paid sick leave after the pandemic.

“People live paycheck to paycheck, even if there’s no COVID. If they’re sick, they still need that money,” he said.