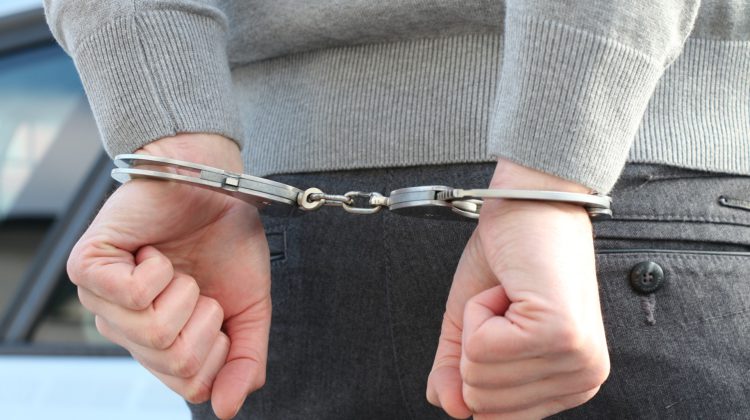 UPDATE: A 28-year-old from North Bay is facing a slew of charges, including attempted murder, after police responded to a shooting at a residence on Manitou Street on Friday.

The man has been charged with:

Police say this is not a random incident, as the suspect and victim are known to each other.

A shooting in the West Ferris area of North Bay late Friday night has led to the arrest of a 28 year old city man.

The North Bay Police Service says at about 11:30 pm Friday officers responded to reports of a shooting at a residence on Manitou Street.

One victim was taken to hospital with what police say are severe injuries.

After an investigation the suspect was taken into custody, with charges pending.

In a release, police say there is no threat to public safety.

They advise that this not a random incident as the suspect and victim are known to each other.

Further details on the incident are expected to be released on Monday.