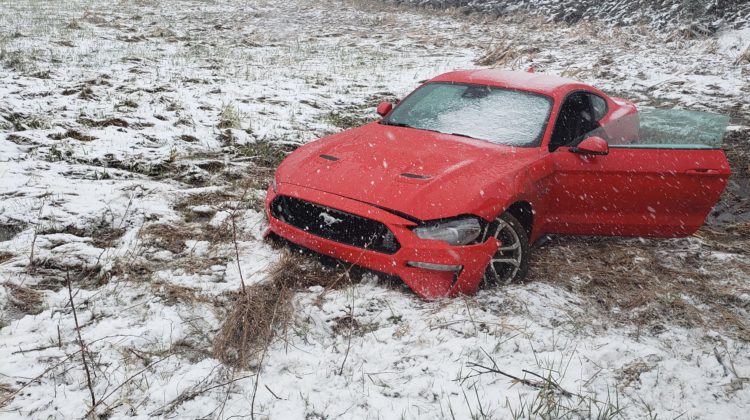 A vehicle that fled police ended up in a Powassan swamp Friday.

On April 30, North Bay OPP was conducting a radar check on Highway 17 in Calvin Township where a car drove by at a “very high” speed.

When police tried to pull the vehicle over, it did not stop and pulled away. Police did not pursue the vehicle due to public safety concerns.

About half an hour later, police were called to a single-vehicle collision on Highway 11 in Powassan where a car had driven into a swamp. The driver suffered minor injuries.

The 32-year-old driver from Calgary, Alberta has been charged with:

The driver was released on an Appearance Notice and will appear in North Bay court on June 1.