Arrest made in online date robbery 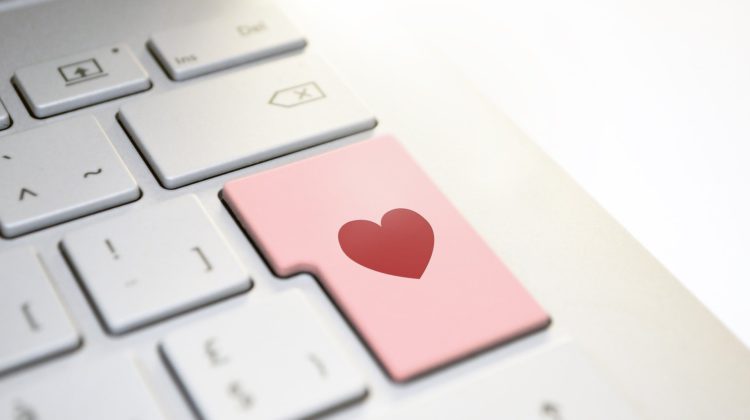 An arrest has been made in an incident that saw a man get drugged and robbed while on a date.

On December 4, a report was made to the North Bay Police Service (NBPS) by a man who said he was drugged and robbed while on a date with someone he met online.

After an investigation, an arrest warrant was issued for the suspect, who was arrested in Mississauga by the OPP.

As a result, a 20-year-old woman from Quebec has been charged with:

David Woolley, Corporate Communications Officer for the NBPS, says the woman did not have a fixed address, meaning a “thorough investigation” in collaboration with the OPP was needed.

The woman is in custody pending a bail hearing at the North Bay Courthouse.