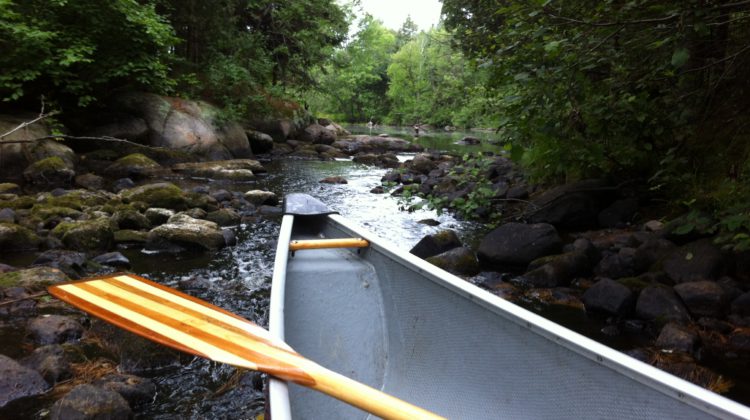 An annual event sidelined by the pandemic in 2020 is trying to make it up with a virtual installment this year.

The Friends of La Vase Portages (FOLVP) are holding their “Canoe Night” virtually after cancelling last year’s event. Bernie Stockermans, Chair of the FOLVP Board, says the event normally has guest speakers talk about things related to the historical portage trail.

“Whether it’s canoe information, canoe trips, cultural information, historical information and it’s also a bit of a fundraiser,” Stockermans explained. “Basically, we’ll still have the same concept but not together.”

In lieu of a single event, the FOLVP is holding a series of virtual events over Zoom with speakers from the North Bay-Mattawa Conservation Authority, along with avid canoers and outdoors people giving presentations about their experiences.

The FOLVP was established in 2006 in an effort to recognize and preserve the La Vase Portage’s history in the community. The 14-kilometre portaging trail is part of the Voyageur canoe route and crosses between the Mattawa and French Rivers.

The group has been working to preserve more of the trail yearly, with private landowners cooperating with the FOLVP to allow the use of the old pathway for some events. Stockermans says, however, it’s still a long-term game in restoring the area.

“It could be another 10 to 20 years before we have a solid portage front to back,” he said. “Without public support to re-establish, maintain and use the portage route, we won’t make much headway.”

More information on the virtual presentation series can be found on the Friends of La Vase Portages’ Facebook page.