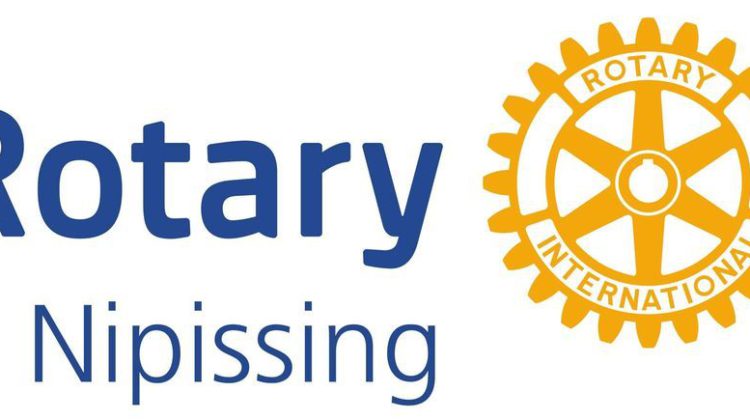 In a year that has made fundraising difficult, the Rotary Club of Nipissing has actually grown its membership.

“I think it’s critical when you’re in these situations to have distractions,” said Kevin Smith, President of the club. “There are still things to do despite the restrictions and you can still make a difference and you can still raise funds for the clubs.”

Smith says he’s surprised 29 people are now involved in the club, which is an increase since he took over as president nearly a year ago.

“There’s a lot of not good news with regard to the different provinces and our world with COVID. I think we need a little sunshine and I’m hoping this is providing our club members with that kind of distraction and something to get their teeth into,” Smith explained.

The Rotary Club is holding a pair of fundraisers over the next month. They are assisting in the North Bay and District Humane Society’s Homeward Bound Campaign to raise money for a new adoption centre through the sale of pet first aid kits.

Brett Greene, Manager of Fundraising for the humane society, says they are grateful for the Rotary Club’s support.

“Their Pet First Aid kit drive gets us one step closer to building a much-needed new Adoption Centre that will help us find forever homes for the thousands of dogs and cats that come into our care every year,” Greene stated. “It’s a shining example of how our community truly comes through for the North Bay Humane Society.”

Rain barrels will also be sold by the club over the next month to raise money for future charitable efforts. Smith says members have been working since last summer to provide some sort of fundraiser for the community.

“It feels absolutely fantastic to have something out there actually raising money. We’re already getting a great response,” he said. “Down the road, if they do well, they may become an annual event to add to our repertoire of fundraising.”

Despite the pandemic not allowing the club’s weekly lunch meetings, Smith says Zoom meetings have opened up new avenues as they have had guest speakers from as far away as Sweden.

Between the increase in membership, more community involvement and new, virtual ways to operate, Smith is optimistic for what the future holds.

“I’m hoping this turns into a positive down the road where more people get involved in community activities,” he said.

To purchase a pet first aid kit with proceeds going to the North Bay and District Humane Society, click here.

To purchase a rain barrel with proceeds going to the Rotary Club of Nipissing, click here.

For both fundraisers, pre-orders are to be made online for pickup of the items on June 12.