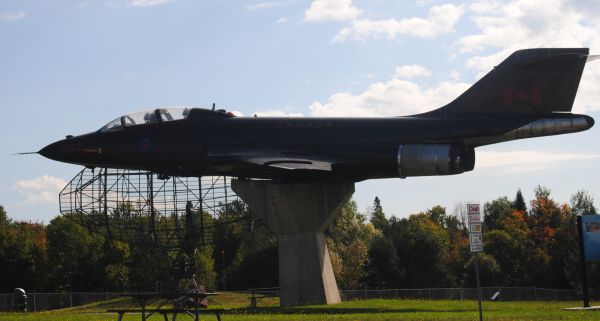 A Facebook page is promoting North Bay Armed Forces Day, despite it being cancelled months ago.

Capt Chris Dubé says “The cancellation was communicated through legitimate channels such as the official Facebook site, the webpage, traditional communication with the school boards, and through a media release with the City of North Bay.”

Dubé says the Facebook page has been picked up by various news outlets and people are now currently waiting for an event that will not happen.

Capt. Dubé says they have reported the Facebook page but it remains active.

The event was moved online due to the pandemic.

The celebration was held today, and a video commemorating the members of 22 Wing CFB North Bay has been released.

Everyone is encouraged to wear red and post their photos to social media using the #NBayAFD21 hashtag.