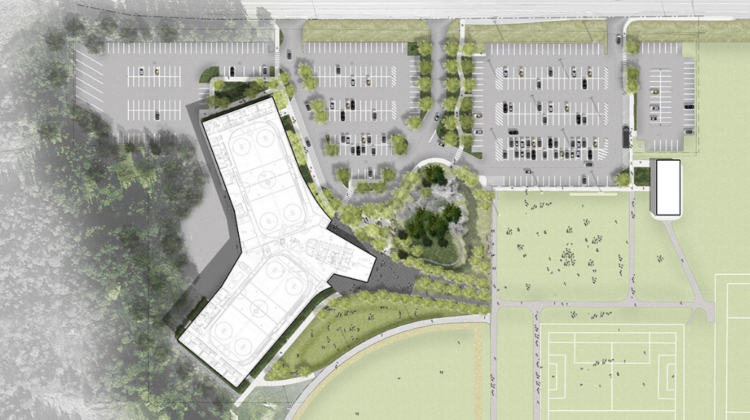 The City of North Bay continues to seek out funding opportunities for the proposed Community Centre project in West Ferris.

Johanne Brousseau, Councillor and Chair of the Community Services Committee, says their application to the Investing in Canada Infrastructure Program (ICIP) didn’t move past the first stage.

“We were denied that funding but the staff is pursuing other avenues and working with other ministries to assist us, to find other funding so we can have assistance in the cost of that new community centre,” she says.

Earlier this week it was announced a rec centre project in Parry Sound received over $23-million in funding from ICIP program.

Brousseau says no reason was given why North Bay’s application was stopped, but she is hopeful.

“It’s positive to see there’s money being spent for recreational facilities,” she says. “As I said, the staff is pursuing all avenues and talking with similar counterparts in other municipalities.”

Brousseau says the first stage of the Request for Proposal process is almost completed.

“[Staff] will be communicating with the construction companies that have applied for the project.  I would expect within a month they will come back to council with a recommendation on the successful candidate to build our new community centre,” she says.

According to the city’s 2021 budget documents, the estimated total cost of the project is nearly $40 million.

Brousseau also says delays in moving the project forward would add significant costs to the project.