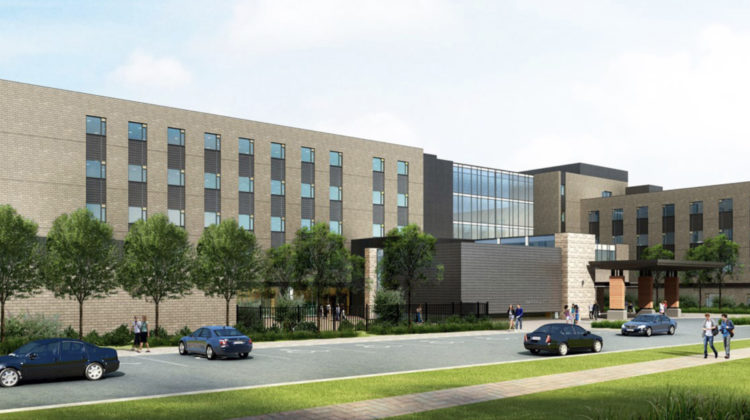 That’s how much time North Bay City Council is asking from the Cassellholme Board to go over financing options for the long-term care home redevelopment.

A resolution received unanimous support at a Special Meeting of Council on Thursday.

Deputy Mayor Tanya Vrebosch says they were told at a Cassellholme member municipality meeting Wednesday night that a decision would need to be made in a week.

She reiterated that all communities support the redevelopment itself, but North Bay wants more time to review its books, and another option put forward by Councillor Johanne Brousseau.

“An option that had not been reviewed by Cassellholme, and includes a local bank putting a lot of effort into seeing if this is something they can support us with, something that may give us a better opportunity to be in a better financial position for the City of North Bay, as well as other municipalities,” Vrebosch said at the special meeting.

Vrebosch says now that they know the cost of the redevelopment is nearly $122-million there’s a lot of negative impacts with the proposed financing.

“Now that we know the number is $30-million higher than what we projected, we need time to be able to figure this out. We need time for our staff to be able to look at that modelling because what it’s going to do is max out our debt and it will reduce our credit rating,” she says.

Vrebosch says a number of municipalities are against having to guarantee the province’s portion of the project.