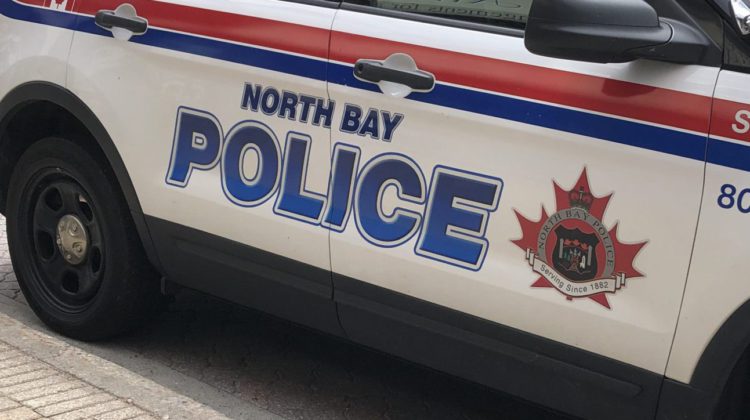 A youth is in custody after what police are calling a “standoff” on the 700 block of Ski Club Road.

The North Bay Police Service (NBPS) says at about 1:30 pm Thursday officers responded to reports of an assault at a residence.

They say the suspect was reported to be armed with a firearm.

Police restricted access to the area and advised residents to shelter in place.

Police report that during the incident, one of their members discharged a non-lethal Anti-Riot Weapon Enfield (ARWEN).

Ontario’s Special Investigations Unit (SIU) was notified and has invoked its mandate to investigate.

The situation was resolved and police arrested a youth, who is currently charged with:

Police say the accused is in custody pending a bail hearing at the North Bay Courthouse.

NBPS tweeted that the situation was resolved just over an hour after the initial call.

UPDATE – The incident on Ski Club Rd, #NorthBay has been resolved. There will continue to be a police presence in the area, but there is no longer a threat to public safety.