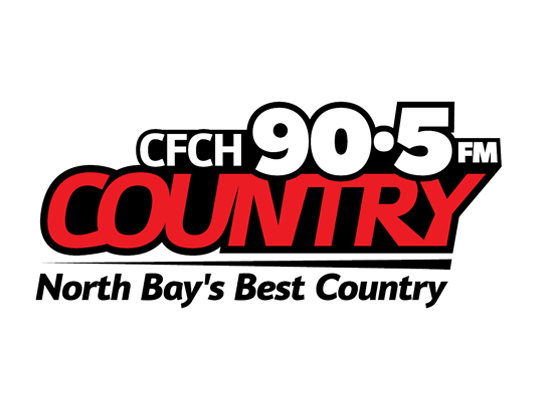 It is official, CFCH is bringing country to the city.

After months of speculation, the new station unveiled its format Tuesday morning during their launch.

The station came onto the air playing “Outlaws and Outsiders”, the first gold-certified single by North Bay’s own Cory Marks. According to Peter Hobbs, CFCH’s General Manager, the song was chosen to symbolically launch the station, showing its commitment to great music and to North Bay, in all aspects of its programming.

“It’s years of hard work in the making, and I couldn’t be prouder of everyone involved,” said Hobbs during Tuesday’s launch. “Hats off to all of Vista, and especially our local employees who have given this launch their all in the last few months. We are so excited to finally be on-air and giving North Bay yet another reason to turn the dial to Vista Radio.”

Along with the format’s announcement came the announcement of hosts; Kevin Oschefski takes on the role of Program Director and morning show duties with “The Kevin O Show”. A familiar voice to North Bay will also return with Drew Ferris hosting his afternoon show. Drew returns to North Bay after a few years as morning host at Moose FM 99.3 in West Nipissing.

Mayor Al McDonald said CFCH is a wonderful addition to the community and a new station fits in with council’s mandate to grow the city.

“The confidence and the investment you made in our city in the middle of a pandemic that depends on businesses and listeners really shows that North Bay is achieving their goal of growing and I just want to congratulate everyone involved,” he says.

Vic Fedeli, Nipissing MPP, said it’s great to see a new business opening at any time, but especially during a pandemic.

“To hear all of the suppliers that were contracted to contribute to this and all of the jobs that are created…  It’s going to be a great opportunity for the city and for the listeners,” he says.

Country 90.5 FM will play a well-crafted mix of new country and as well as some familiar favourites.