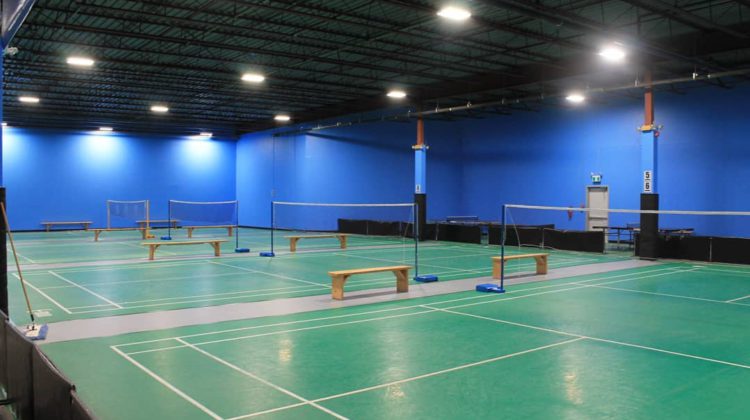 KTP Racquet Club is opening next week at its new location in the North Bay Mall.

He says they have six professional-grade courts and three table tennis tables in their nearly 14,000 square foot space.

“I’ve looked for a number of years now in terms of a space like this and for the most part it’s either buried in an industrial area or the cost was just too high.  We were able to set up a fair agreement with the landlords here at the mall to get a space that hasn’t been rented in nearly 30 years,” Tempelmans Plat says. “We fixed it up and are bringing some new life to this side of town and hopefully get the community of North Bay involved.”

They’re located in a portion of the former Kmart and Zellers department stores from the 90s, along the back of the mall, off Mulligan Street.

He says they offer memberships, camps, lessons, leagues and tournaments.

He says their official grand opening is this coming Monday and they have a lot of options for everyone.

For more information check out the KTP Racquet Club website or their social media channels. 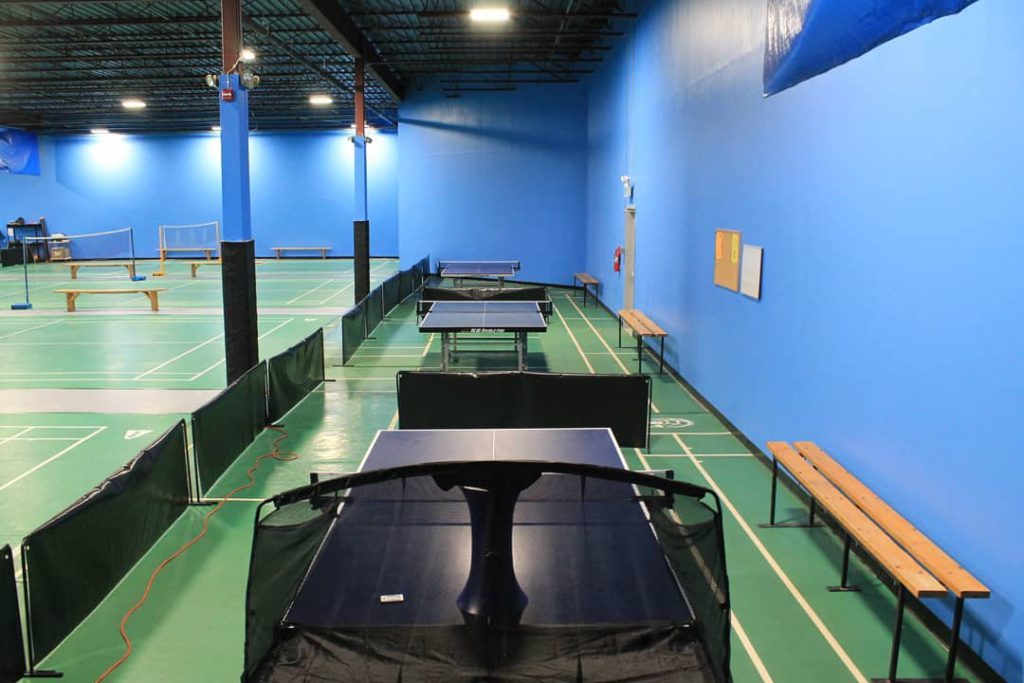 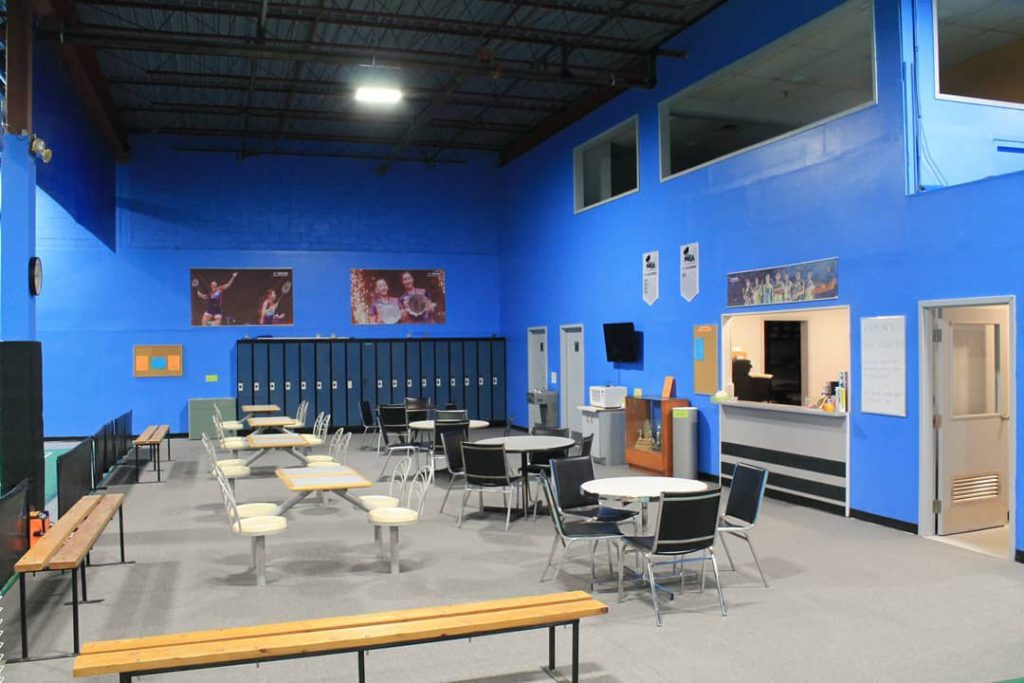