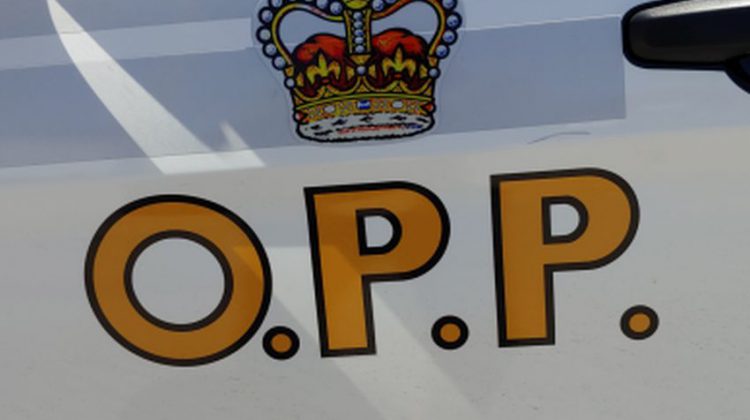 A Hamilton-area youth is facing charges after what the North Bay OPP describes as a ‘high risk take down traffic stop’ on Highway 11.

Just after 9:30 Sunday night OPP responded to a traffic complaint on Highway 11 at Proudfoot Road in Powassan.

The 15-year-old driver from Stoney Creek was charged with driving without a license and an unsafe move violation under the Highway Traffic Act.