Extending the life of the Wastewater Treatment Plant pools 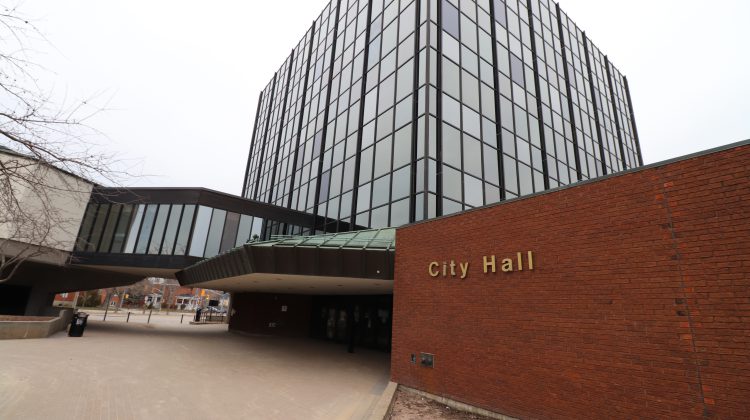 Just over a million dollars has been approved by Council to help extend the life of part of the Wastewater Treatment Plant.

Councillor Chris Mayne, Chair of the Infrastructure and Operations Committee, says the money will be used to repair the plant’s pools, which were built in 1961 and contain bacteria that digest raw water.

“After about 50 years they do need to be maintained, they won’t be replaced but they will be repaired and it’s expected that the just over a million dollars that we’re investing in them will extend their life for another 20-30 years,” he says.

Council also approved a $94,000 contract for a road condition assessment and update of the pavement management system.

“To everyone who enjoys having a look in the spring to see which roads in town we will be paving and upgrading, this is the engineering work that it’s based on,” says Mayne. “I look forward to it coming forward and hopefully the work will be done next spring.”