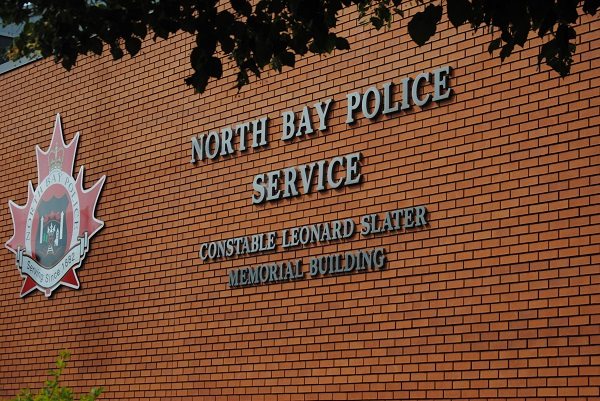 Police got a call about a break and enter in progress on Tuesday afternoon, and located the man in a Mulligan Street residence.

The accused remains in custody pending a bail hearing at the North Bay Courthouse.