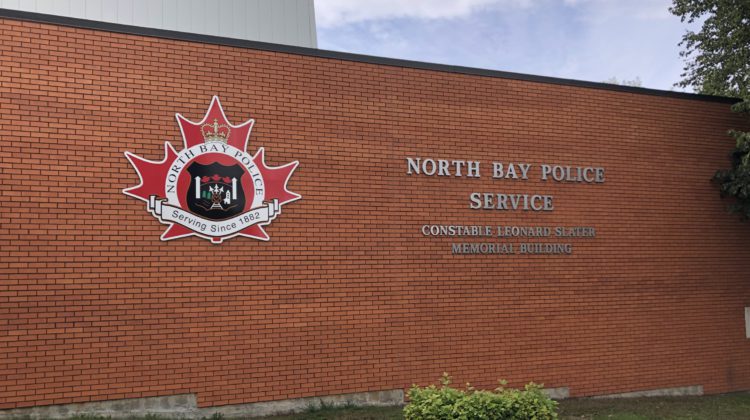 The North Bay Police Service (NBPS) reports a North Bay firefighter was assaulted with an edged weapon while responding to a fire alarm.

The incident happened just after 6:30 am Thursday at a residence on the first block of Marshall Avenue.

NBPS says a 35-year-old woman has been charged with:

Areas of the first and second floor of the residence were allegedly damaged with a fire alarm triggered on the second floor.

No fire was located.

Police say the firefighter was transported to the hospital with serious, but non-life threatening injuries where he was treated and discharged.

They also say a resident was assaulted with a piece of debris and treated on-site for minor injuries.

The woman was held pending a bail hearing.