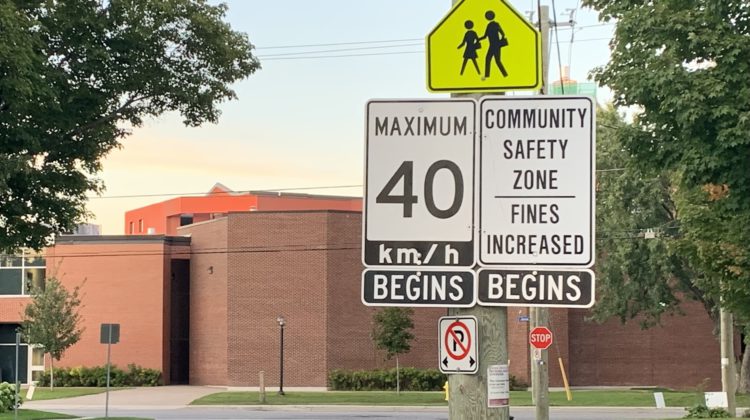 A local resident is looking to council to address concerns about the Community Safety Zone on Jane Street.

Daniel says she has brought her concerns to some councillors, city staff, the North Bay Police Service and staff at École secondaire catholique Algonquin.

“Using ASE has proven to alter driver behaviour for ongoing road safety.  The installation of a four-way stop at the Jane Street and Harvey Street intersection would provide pedestrians with a safe place to cross the road and ensure vehicles turning onto Jane are not turning in front of speeding vehicles,” Daniel says.

She’s also calling for an ongoing social media campaign about the purpose of and fines associated with Community Safety Zones.

North Bay’s Strategic Plan was the focus of another presentation.

Rod Bilz says communication is really the biggest area that is lacking with the plan.

“If you go to the strategic plan on the City of North Bay’s website there is really very little there for people to understand how this is being applied, how well we’re doing and what we should be doing to do a better job,” he says.

Bilz points out the city is now five years into the plan.

“This would be a really, really good time to take a look at what is missing out of it and what we can do to improve it to make it a more functional document, guide us into the future and do something really great for North Bay,” he says.

The third presentation came from Peggy Walsh Craig, chair of Trees For Nipissing.

“North Bay needs to build more resiliency to climate change to help mitigate the effects of flooding and erosion,” she says.  “Everything we can do to capture and slow down rainwater before it reaches our creeks helps to build climate change resiliency. It’s often called green infrastructure.”

Walsh Craig highlighted several tree-planting initiatives and encouraged businesses and the city to get involved.

“Another way the city could help build more resiliency would be to invest as little as $1,500 towards providing low-cost trees to property owners to plant around their own homes,” she says. “We need a lot more projects to green up our waterways.” 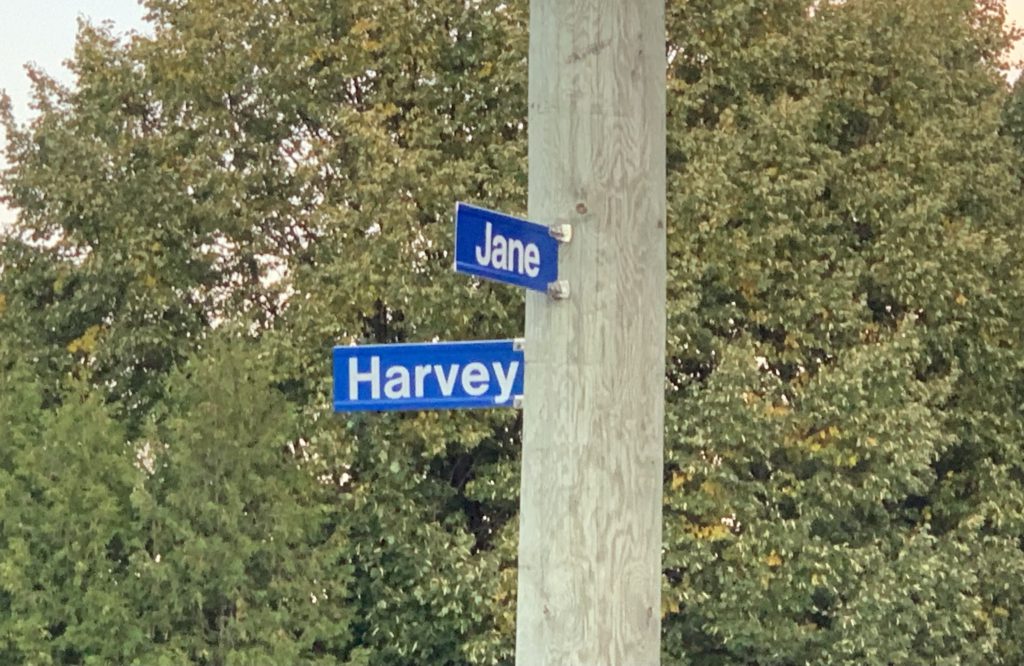