Federal candidates sound off: relief for the middle class 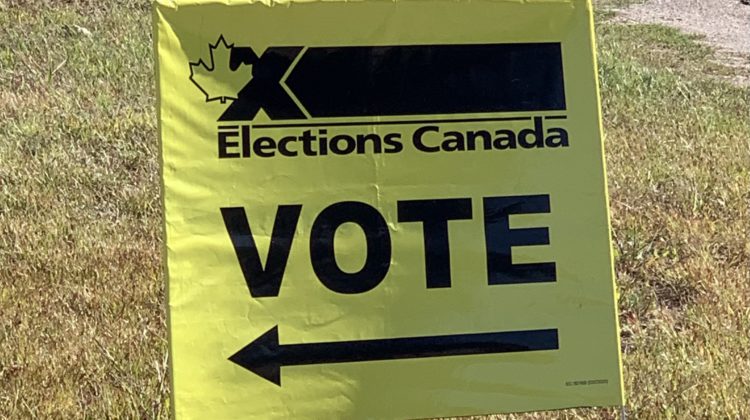 MyNorthBayNow.com reached out to candidates for the upcoming election to get their thoughts on important issues. Each week leading up to the election, we will publish stories online which include the candidates’ voices so the riding can hear what they have to say.

This week, we discussed economic recovery.

Here is the question we posed to each candidate:

Gas prices have been consistently around $1.35 to $1.40 a litre in Nipissing Timiskaming, affordable housing and the cost of rent have been issues, and our Health Unit last year cited the “consequences of inadequate and insecure income on the health of our local communities” in calling for a basic guaranteed income. How can your party help constituents afford everyday items? What relief is in store for low and middle-income workers if your party wins the election?

NDP candidate Scott Robertson says the very nature of his party is trying to make life more affordable for regular people across Canada. He says the NDP have a lot of programs to address affordability including a massive public housing investment and cracking down on foreign speculators in order to drive down the housing prices, a universal pharma care program that’s going to help people afford prescription medication, a national universal affordable childcare program, cell phone and internet price caps, among others. He says in NDP will also introduce a gas price watchdog, to investigate cases of price gouging to make sure we’re paying a fair price of gasoline in the North.

PPC candidate Greg Galante says the fuel crisis is a direct result of Justin Trudeau’s carbon tax. He says it’s a meaningless tax gauge that has zero impact on climate and punishes Canadians as well as residents of our riding for living in a country that is unhabitable without the use of fossil fuels. In terms of housing and rent prices, Galante says they’re through the roof because the immigration levels are unsustainable. He says Trudeau’s immigration targets are around 400,000 immigrants a year, or 1% of Canada’s population year over year and we can’t sustain that. Galante says the housing industry can’t keep up, the infrastructure can’t keep up, and our social services are being overwhelmed. Galante says we’ve had a dry run of guaranteed basic income when it comes to the Canada Employment Response Benefit. He says two years into the country’s COVID-19 response and we’re starting to see the consequences of it. Galante says 60,000 small businesses have shut for good and inflation is climbing. He says Canada cannot afford a guaranteed income, and the best relief local residents can have in the current economic situation is a good-paying job.

Incumbent Liberal candidate Anthony Rota says guaranteed income is something he’s been promoting for years. Rota says what he’s found in jurisdictions that it’s been tried, people work harder to gain more, as nothing gets taken away from them. He says it gives people a good push to become productive parts of society. In terms of relief for the low and middle-income families in the area, Rota says the Liberals have lowered the tax on the middle class, provided additional assistance to low and modest-income people and families, amended the income tax act to allow EI beneficiaries to make claims for child care expenses and disability support deductions, extended increase to the Canada Child Benefit, tax payment of up to $6,833 per year, and more. Rota says child care is also important, and the Liberals have agreements with seven of the ten provinces along with one territory for $10 a day child care. He says the party wants to continue to make sure it’s available for everyone, and women in society can re-join the workforce and raise Canada’s productivity to become more competitive on the international level.