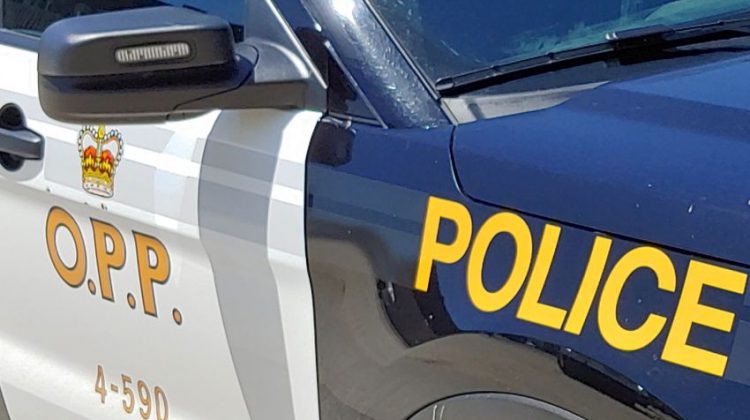 It’s the busiest weekend of the year on Ontario highways.   The OPP is participating in the national “Operation Impact” enforcement initiative to keep it safe.

Const. Michelle Simard says officers on the roads are focussing on the four major causes of traffic accidents.

“During the four-day initiative, the OPP is going to be conducting a province-wide targeted enforcement in education around alcohol- and drug-impaired, aggressive driving, inattentive and distracted driving, and a lack of seatbelt use,” she says.

Coming into October, provincial police had already responded to more than 39,000 collisions in 2021.  One-hundred-and-ninety-five were fatal and 51-hundred involved injuries.

“Well, we just want to remind drivers to share the road safely,” Simard remarks, “keep themselves and their passengers safe so that everyone has a great weekend and that they arrive to their destination safely.”

Simard adds that excessive speed is a factor in 51 percent of highway collisions.