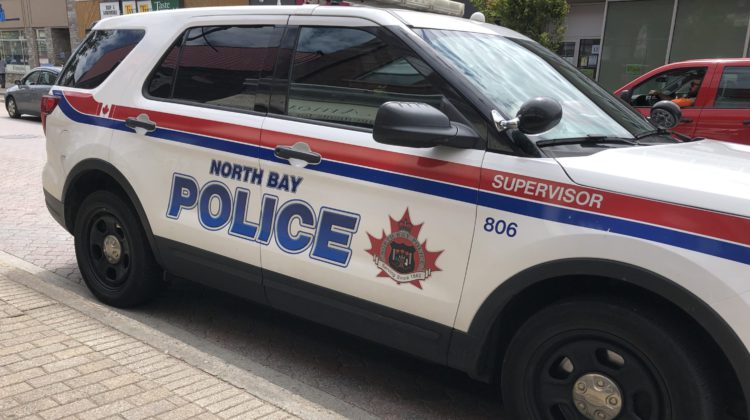 Charges have been filed after a taxi driver was allegedly assaulted in the city late Thursday night.

The North Bay Police Service says a person travelled to a Lakeshore Drive residence in a taxi and when they arrived, the driver was allegedly assaulted.

Police say a window on one of the vehicle’s doors was also broken.

A 22-year-old North Bay man is facing three charges including assault and mischief.

He was held in custody pending a bail hearing.