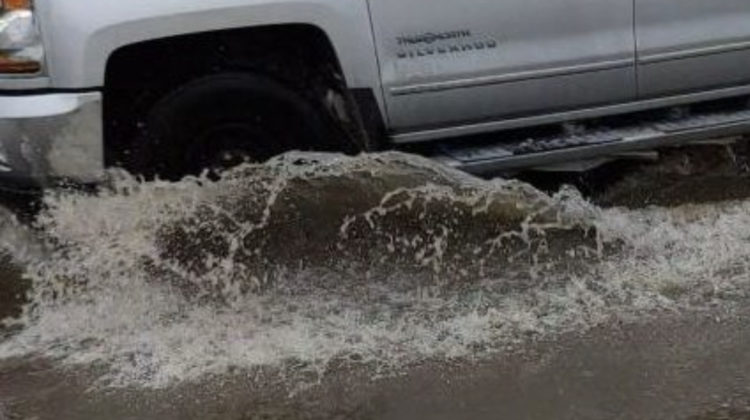 A water safety statement has been issued for the rest of their jurisdiction.

NBMCA says recent rainfall has left the ground saturated and water levels significantly above average for this time of year.

They say these conditions combined with 23mm of rain in the forecast over the weekend have prompted the flood outlook and water safety statement.

Flood outlook gives early notice of the potential for flooding based on weather forecasts that could lead to possible high runoff, river and lakeshore or erosion.

A Watershed Conditions Statement for Water Safety indicates that high flows and unsafe banks could be dangerous for people in and around water.

“Although water levels are generally below flood levels, we’re seeing levels that would be typical for spring freshet. Watercourses in urbanized areas, such as Chippewa Creek, responded quickly to the rainfall and remain elevated, while watercourses in rural areas continue to rise and have not yet reached peak levels,” said Kurtis Romanchuk, NBMCA Duty Officer.

“Localized flooding from area watercourses is possible if intense rainfall occurs, and water is likely to accumulate on roadways, parking lots and flat or low-lying areas. Serious flooding is not anticipated at this time,” added Romanchuk.

NBMCA staff will continue to monitor weather and watershed conditions and provide updates if conditions change.

This message will be in effect until (or updated before) Wednesday, October 20, 5 pm.