OHL Goaltender of the Week honours for Joe Vrbetic 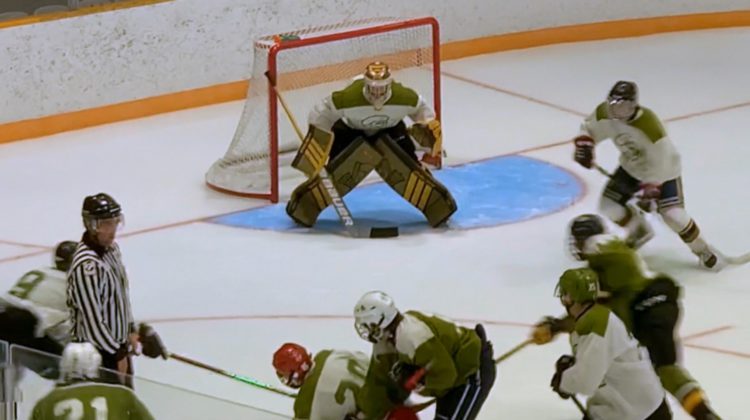 Troops netminder Joe Vrbetic has been named the OHL Goaltender of the Week.

The Montreal Canadiens prospect stopped 29 of 31 shots in a 3-2 shootout loss to Sudbury on Friday night before shutting out the Wolves in North Bay’s 4-0 win on Sunday afternoon at Memorial Gardens.

Vrbetic gets the nod after recording a 0.96  goals-against-average and .956 save percentage in those two games.

The Battalion lead the Central Division with 19 points on the season and are second in the Eastern Conference Standings, two points back of the 67’s.

North Bay is home to Ottawa on Thursday night.