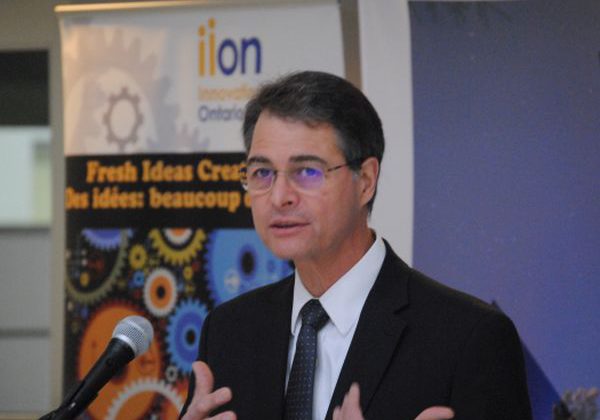 Anthony Rota, Nipissing-Timiskaming MP, has been re-elected Speaker of the House of Commons.

He was voted in by his fellow MPs in a secret ballot held Monday in Ottawa.

“Thank you again for the confidence that you have placed in me as Speaker for a second term,” Rota said after being dragged to the Speaker’s Chair, as is tradition, by Prime Minister Justin Trudeau and Conservative Leader Erin O’Toole. “I am honoured to be up here both politically and personally, this is something that I know I will treasure for the rest of my life.”

In a release, the Prime Minister welcomed Rota back to the Speaker’s chair.

“Anthony Rota is respected and recognized as a skilled Parliamentarian. In voting for Speaker Rota, Members of Parliament have shown every confidence in his ability to oversee the House of Commons during the 44th Parliament in a thoughtful, fair, and impartial manner,” Trudeau says. “I offer my congratulations to Speaker Rota on his re-election and look forward to continue working with him, and all members of the House, to finish the fight against COVID-19 and build a better future for everyone.”

Rota is the 37th Speaker of the House of Commons.