No Sunwing service this winter at YYB 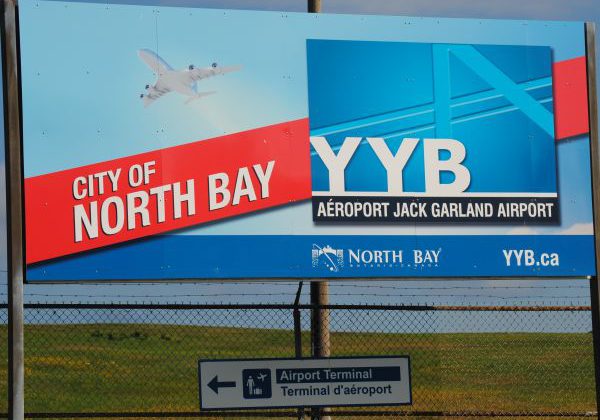 There won’t be any Sunwing vacation packages to Cancun, Mexico flying out of North Bay this winter.

Jack Santerre, Manager of Jack Garland Airport, confirms they were among a number of cancellations on Monday.

“Due to the market recovery rate, I believe, and the issues with customs clearance at airports in Canada that haven’t quite returned to normal yet,” he says.

Santerre says Sunwing’s partner airport is in London and they currently don’t have customs for international flights.

However, he says traffic with carriers like Air Canada and Bearskin Airlines are doing well at the North Bay airport.

“Actually the traffic is starting to recover.  We have seen some positive numbers and we are hoping to see continued growth into 2022,” Santerre says.

He says Air Canada is running two flights a day from North Bay to Toronto and are planning to go to three in the new year.

Sunwing announced in May it was planning to resume the service between North Bay and Cancun.

The weekly flights were supposed to be starting in mid-December.