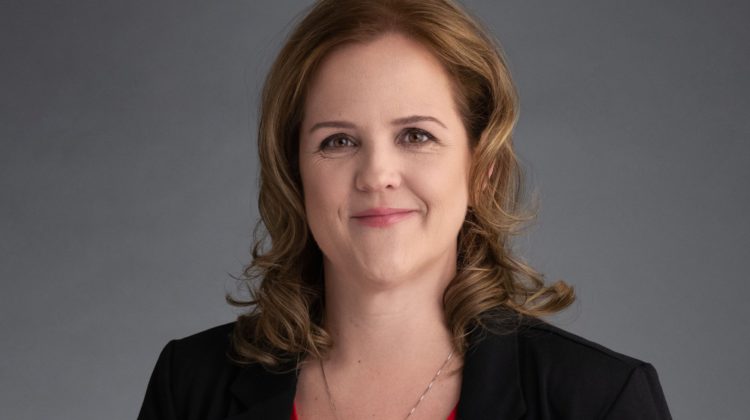 UPDATE:  Tanya Vrebosch is the Liberal’s candidate in Nipissing for the next provincial election.

She was nominated at a virtual meeting Wednesday night.

During her speech, Vrebosch touched on several issues that are important to her including transportation, housing and mental health and addictions.

“I was honoured when they asked me to help lead the initiative to address the systemic issues of mental health and addictions affecting communities across Ontario and I intend to make this a cornerstone of my campaign,” she says. “I’m thrilled about (Liberal Leader) Steven (Del Duca’s) announcement and I’m proud to accept his offer to help shape the mental health and addictions policy for the provincial Liberal’s platform.”

Del Duca was at the nomination meeting and described Vrebosch as a superstar.

“We know that Tanya Vrebosch is a phenomenal person who is already in public service, if I can put it that way, because she’s in it for the right reasons, because of that dedication to this community, because of her dedication to her family wanting her kids to grow up in a province that provides them with every kind of opportunity,” he says.

During his speech, Del Duca also promised, if elected, that the north will once again have passenger rail service.

Unless the Progressive Conservative government decides to go to the polls early, the provincial election is slated for June 2022.