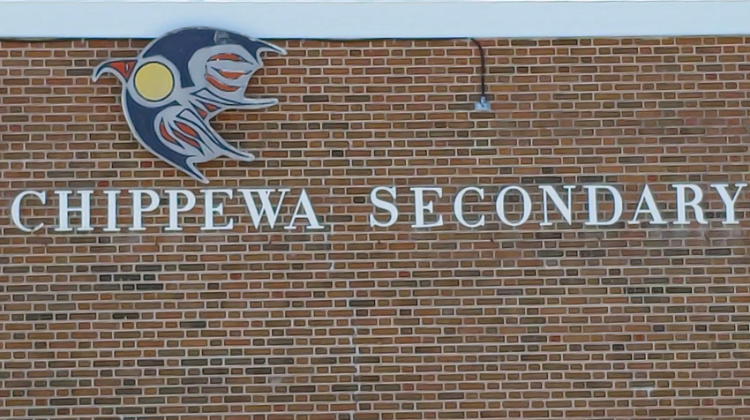 Ten boys volleyball teams from around the province are taking part in the OFSAA-AA championship in North Bay.

Games are being played at Chippewa and West Ferris Secondary Schools Thursday through Saturday.

The host Raiders’ first game is against Kingston’s Frontenac Secondary School at 10:30 am Thursday.

Craig Nodwell, teacher-coach and tournament convenor, says there are five students on Chippewa’s team who returned for a fifth year just to play volleyball.

“It meant a lot to finish their athletic careers on the right note (by participating in a provincial tournament),” he says in a release.

Nodwell says they want to put on the best championship they can.

“I want it to be a show for these student-athletes,” he says.

COVID-19 protocols are in place for the tournament, including the cancellation of the usual banquet and the absence of fans.

The Near North District School Board says games will be streamed online.

They also say COVID-19 caused the cancellation of last year’s championship, which was scheduled for North Bay.