Three cases of COVID-19 in hospital 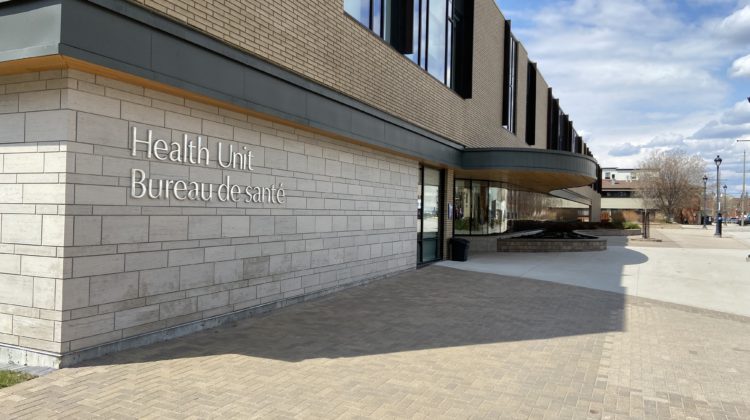 The North Bay Parry Sound District Health Unit says three cases of COVID-19 are in hospital in the region.

One is in Nipissing District and two are in Parry Sound.

The Health Unit reported 65 new cases Thursday, although testing protocols changed earlier this month across the province, focusing on symptomatic people living or working in high-risk settings or part of a vulnerable population.

Active cases total 271 across the region.

There are 91 cases associated with the outbreak at the North Bay Jail, which was declared on December 29th.

The Health Unit also reports one new outbreak was declared on January 12 in a congregate living setting.