COVID-19 hospitalizations up to four in the area 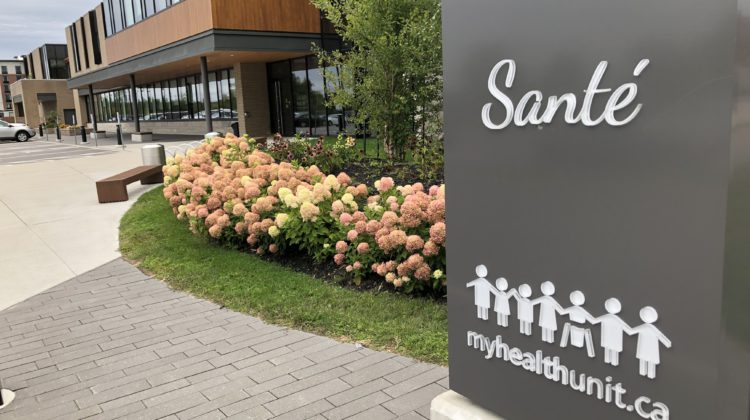 Four cases of COVID-19 are hospitalized across our region.

The public health agency also says another 30 people who are eligible for PCR testing have tested positive for the virus.

Nineteen are in Nipissing District with 11 in Parry Sound.

No new outbreaks have been declared.

However, there are now 105 cases associated with the outbreak at the North Bay Jail, which was declared December 29th.

The active case count across the region is 243.