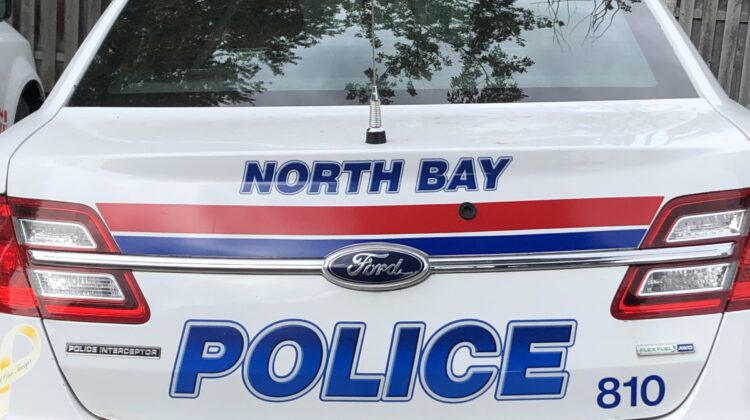 A chance encounter has led to city police seizing a handgun and $85,000 in illegal drugs.

The North Bay Police Service says around 1 am Thursday, officers went to a Rose Avenue apartment building on an unrelated matter and encountered three individuals.

“After a brief interaction, police recovered a handgun, ammunition, and illicit narcotics,” states a release.

Suspected fentanyl, crystal methamphetamine and cocaine were seized, along with the gun and over $1,200 in cash.

A total of 35 charges have been laid against three people, ages 19 and 20, from southern Ontario.

They include weapons-related counts and drug possession for the purpose of trafficking.

All three of the accused were held in custody pending a bail hearing at the North Bay Courthouse. 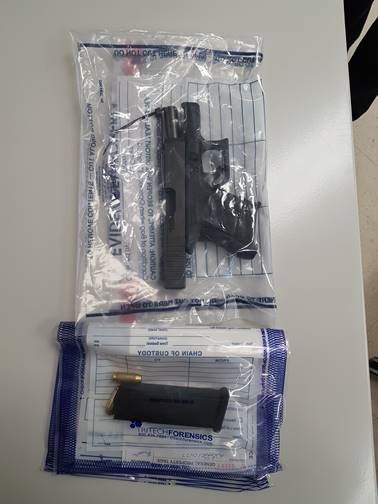