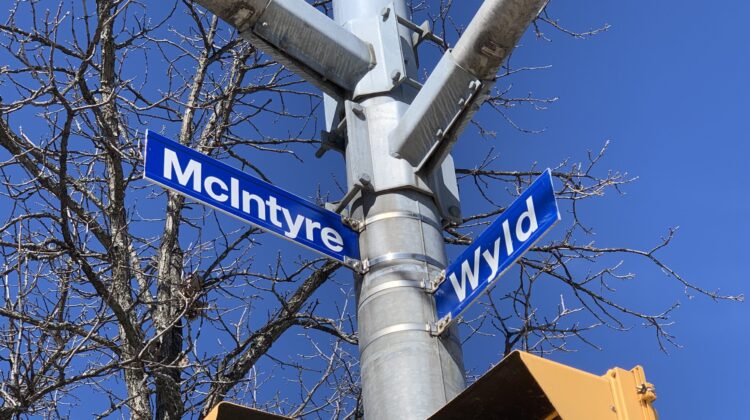 The North Bay Police Service is advising of traffic impacts and road closures with the upcoming provincial leaders’ debate in North Bay.

McIntyre Street East and Main East from Wyld St. to Ferguson St. will be shut down to motorists and public transit at 6 am Tuesday, along with Wyld and Ferguson Streets from Main to McIntyre.

Roads will reopen by 6 pm the same day.

There’s also an impact on parking.

Lot #3 behind the Capitol Centre, the venue for the debate, will be closed at midnight.  Police say vehicles will need to be removed by 2 am, or they could be towed.

There also won’t be any pedestrian traffic on McIntyre with the exception of ticket holders to the debate.

Several unions are joining the North Bay and District Labour Council for a demonstration at the corner of Wyld and McIntyre Street East at 11 am Tuesday.

Senior leadership with the Ontario Federation of Labour, SEIU,  OPSEU and CUPE will be speaking.

The theme is “A Price Put on Politics” and “Access Denied”.

FONOM says the debate is being live-streamed on YourTV North Bay’s YouTube channel.

The North Bay Police Service says it respects the rights of Canadians to exercise their freedom of expression and peaceful assembly.

Police also say they recognize the rights of the general public, all road users, local residents and businesses to a safe environment.

Noting their role is to ensure public safety, they ask everyone to be patient and respectful. 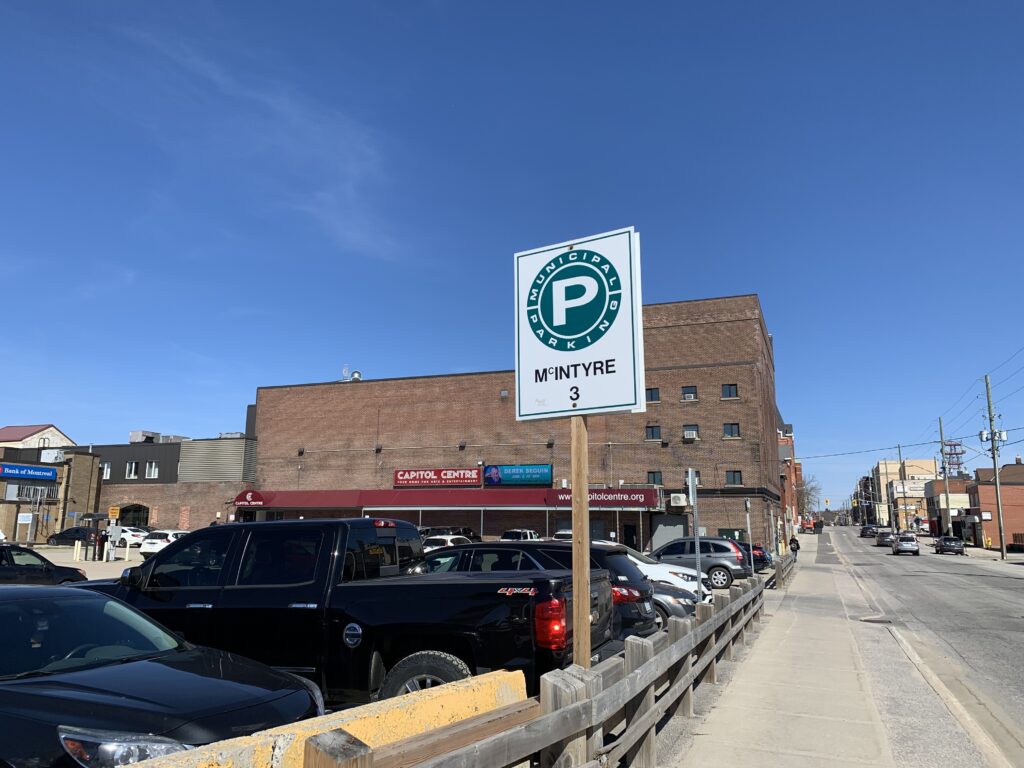