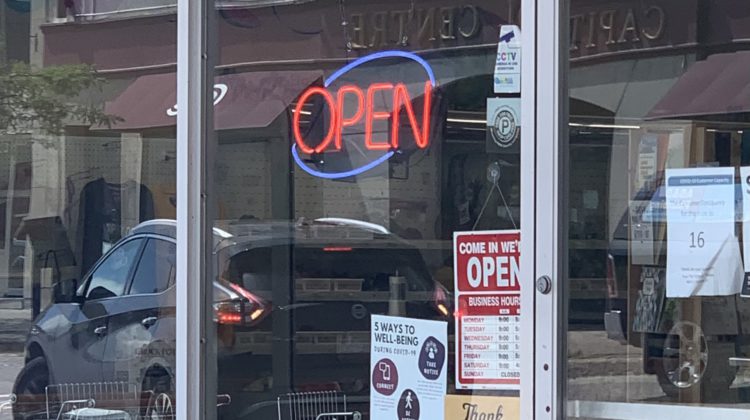 724 job postings were recorded that month, a 45.4 percent increase compared to February.

LMG says historical data points to a natural seasonal increase in either March or April.

However, the group says the figure was greater than anticipated with no clear rationale at this time.

The number of March 2022 job postings is also 47.6 percent above the month’s five-year average.

LMG attributes that to a change in collection methods.

The group says 353 unique employers posted jobs in March, which is nearly 62.7 percent above the five-year average.