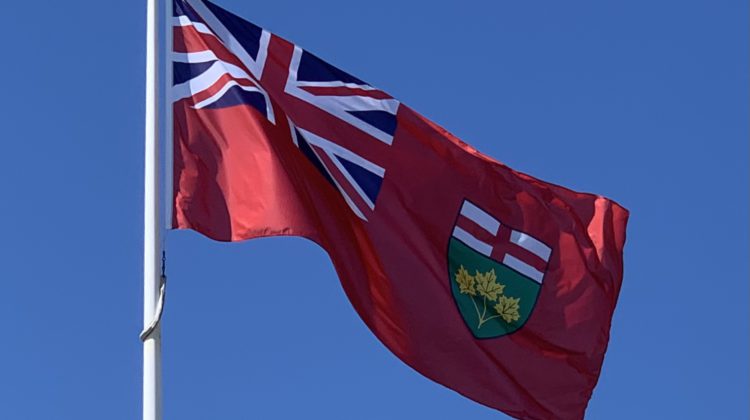 The first local candidates’ debate in the provincial election is lined up for Friday night.

Jason Maclennan, Communications Director for North Bay Pride, says a variety of issues will be discussed.

“We’re not just about the queer voice, it’s about community voices and I think that’s where people were sort of getting lost.  Just because we’re putting the debate together doesn’t mean it’s just about queer issues,” he says. “Chief Scott McLeod has the first question and first follow up because they have some pretty specific needs and we want to make sure the Indigenous community is represented during a debate.”

Maclennan says questions were submitted by the public.

“We’ve had a couple of seniors that have written in about some of the stuff around pensions and being able to afford to live.  One of the questions that we got from someone living with HIV asking ‘how are you going to fight the stigma around HIV still?’,” he says.

Maclennan says North Bay Pride has invited all of the candidates to the session, although not all are expected to take part.

A couple more debates are taking place next week.

YourTV North Bay is airing a local candidates debate on Monday, May 16 at 7 pm.