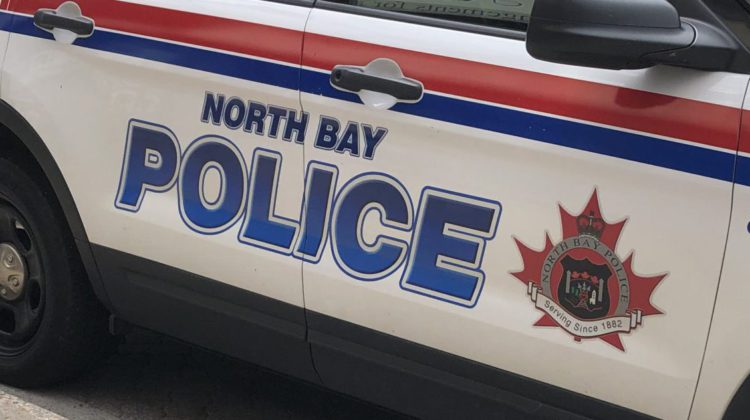 A 21-year-old city woman has been charged with assault with a weapon.

North Bay Police say on Wednesday a person gathered over $700 worth of items at a Fisher Street business and attempted to leave without paying.

Police say an employee confronted the person, who brandished a handheld blowtorch and attempted to assault the victim.

There were no injuries and police were contacted, with the accused then leaving the area.

Police say an arrest was made at the corner of Trout Lake Road and Highway 11/17.

The woman is also charged with Theft Under $5000 and two counts of Fail to Comply with Probation Order.

She was held in custody pending a bail hearing at the North Bay Courthouse.