Along with the Skyhawks parachute team demonstration, there were static military displays including a CH-147 Chinook helicopter. 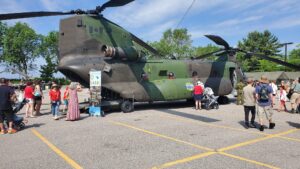 There was also an attempt at breaking the record for the largest human maple leaf.

The total size of the crowd has not yet been tallied and is expected to be available Thursday.

This was the city’s tenth in-person Armed Forces Day, and the first in a couple of years because of the pandemic.

The event celebrates and supports Canadian and American military personnel who work and live in North Bay. 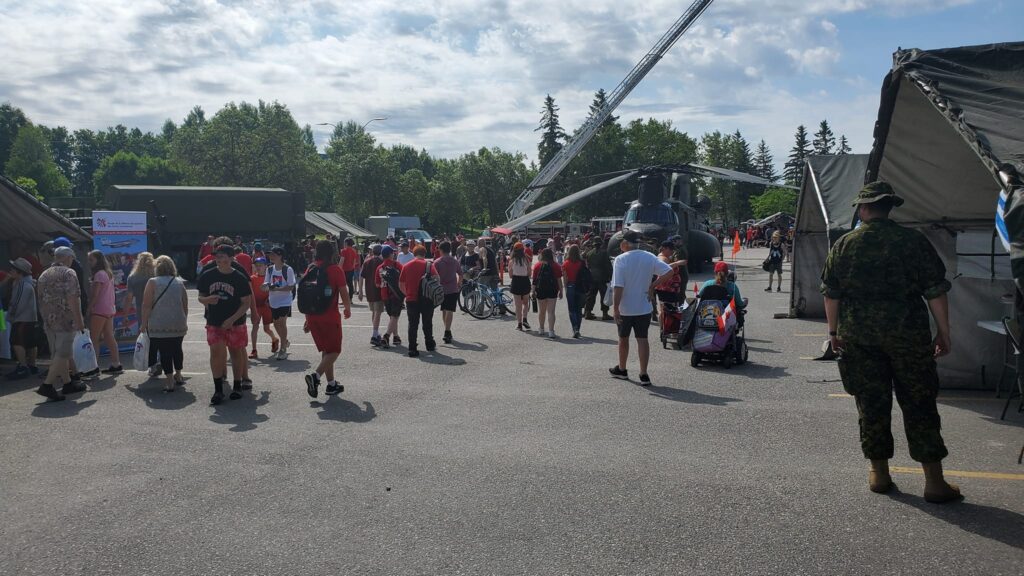 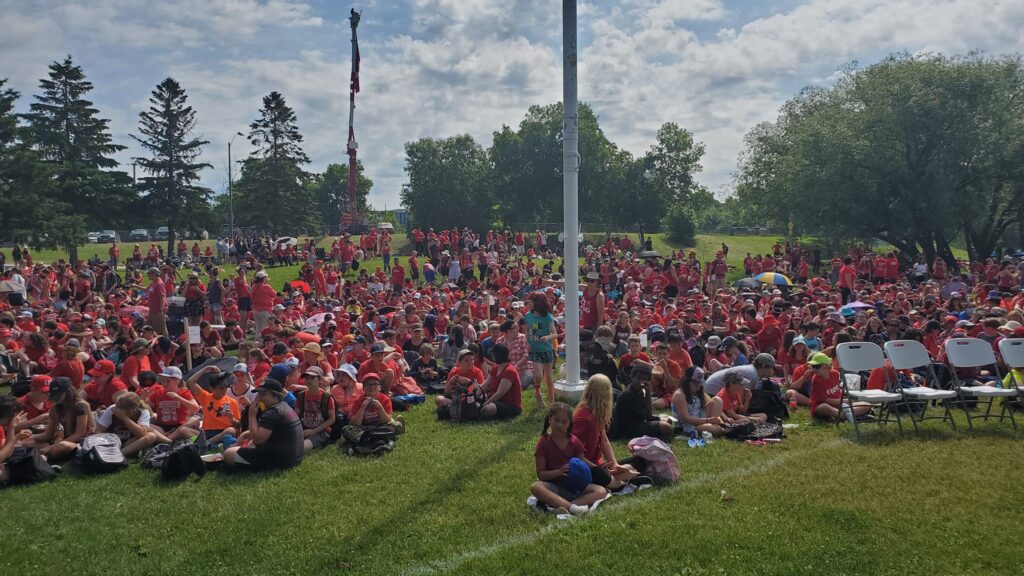 All ages and video submissions added to photo contest