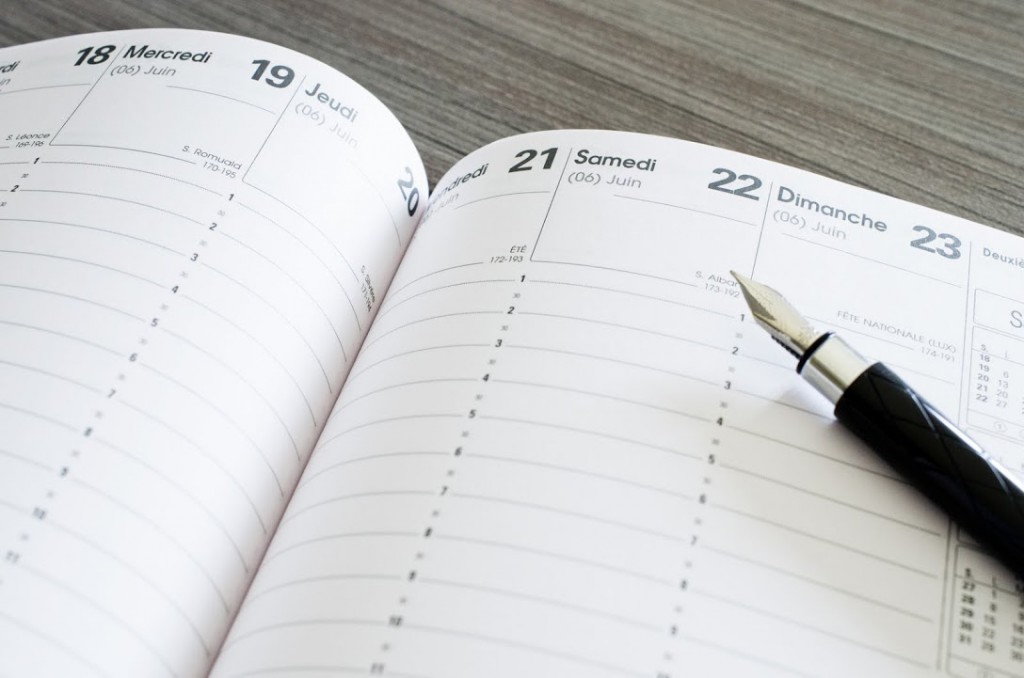 That includes over 50 workers at North Bay’s jail. This is after OPSEU filed a no board report. So far no negotiations have been scheduled between the union and the province.

The strike deadline comes after 67 per cent of bargaining unit members rejected an earlier tentative agreement signed in late November.