Cardinal and its stars nominated for awards 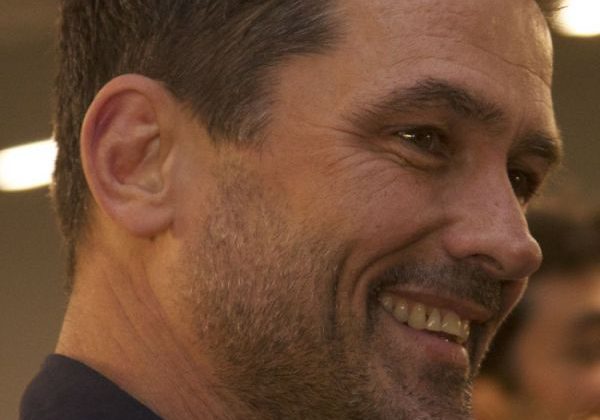 Our friends from the hit show Cardinal are filming season four just down the street from our studios today as word comes they have been nominated for a load of hardware for season three of the dark crime drama.

Cardinal is based on the works of Giles Blunt who grew up in North Bay and who made the city the basis for the fictional backdrop of Cardinal, Algonquin Bay.