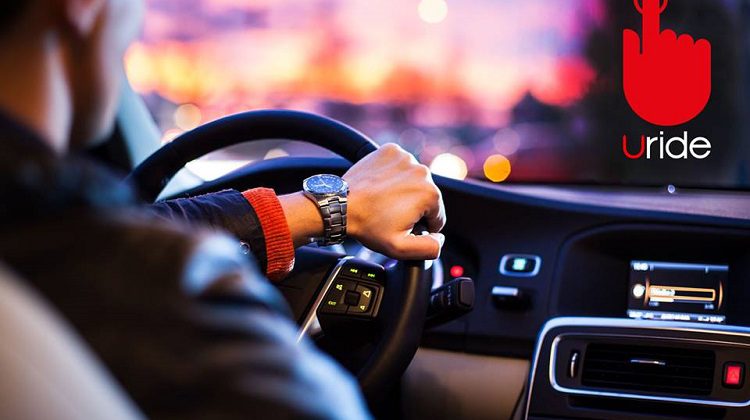 “We are very excited to turn the app on and start giving people rides.”

This from Uride Founder and CEO Cody Ruberto, who says he recently visited North Bay in advance of ramping up operations in town.

While the police board goes over its findings from this past week’s taxi town hall, rideshare company Uride is ready to test the waters in North Bay.

Ruberto says Uride will have a soft launch beginning Saturday at 6:00pm.

The Uride app will be turned on but, “We will be offering rides on a limited basis,” Ruberto says, “we are still recruiting drivers and adding people to the platform.”

The North Bay Police Board regulates licencing of the taxi industry but has ruled ridesharing does not fall into that category. It is anticipated the board will work toward delivering its findings on a catch-all “vehicle-for-hire” recommendation for this fall that would then have to be discussed and voted in by city council.