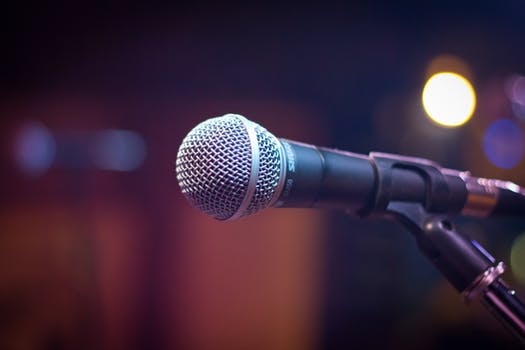 A local candidate in the upcoming federal election will remain at his job post while other candidates discuss climate change and education right down the hall.

NDP candidate for Nipissing-Timiskaming Rob Boulet will not take part in today’s debate at Nipissing University.

Campaign staffer Jason Maclennan explained the candidate’s absence with, “Like many people in this riding he is a full-time worker and though he is dedicated to the people of this riding and looking forward to representing them in Ottawa, he is not in the position to take a leave like other candidates. We will work with organizers in order to ensure we are represented to the best of our abilities.”

Boulet is an employee of Nipissing University.

In fact, Boulet’s campaign team says he “will not be in attendance at all of the upcoming debates and public meetings being held in preparation for the upcoming election.”

Maclennan added, “We really appreciate all of the invitations we’ve received from community groups and organizations. Our candidate, Rob Boulet, loves the community and talking about how the NDP’s platform will support its residents and he would love to attend all of them,” said Maclennan.

“This is an unfortunate example of how our current system works in the favour of the wealthy,” continued Maclennan. “The system does not make it easy for a working person to participate and as a result, we continue to see policies that work best for those who are involved in the process. Every day Canadians are left out of that conversation and it shows in corporate tax breaks and protections for the richest among us.”

Meanwhile, the Nipissing University Student Union (NUSU) said the date and time for this debate were chosen before many candidates were confirmed, pointing out the debate during the 2015 election was also held from 2:00pm to 4:00pm.

“We, as a group, decided to keep this time as it works for the majority of our membership. For students it allows them to be able to attend the debate while on campus, visit the campaign tables before or after class, and speak directly to the candidates.”

NUSU added: “By no means are we intentionally cutting out any individuals, and our responsibility is to plan events for our membership. We explained that we have many students who also work to provide, and they often work in the evenings. Many of our students work paycheque to paycheque to provide for themselves, and potentially others. These jobs are often part-time, to keep up with studies and do not have benefits such as vacation time. From our standpoint, we wish to make this event as accessible to students as possible.”

The reference of a “system of wealth,” does not fit the narrative, according to NUSU. “There have been many inconsistencies from this group regarding their inability to attend. Despite this, we have been more than open to communication, and have invited the entire group to a campaign table before and after the debate, on the Canadore side of the building to discuss their platform and views.

“We are looking forward to as much participation as possible, and emphasizing the importance of informed voting to our members.”

The candidates in the October 21 election for Nipissing-Timiskaming are the NDP’s Rob Boulet, the Conservatives’ Jordy Carr, Alex Gomm of the Green Party, the PPC’s Mark King, and Liberal Anthony Rota.