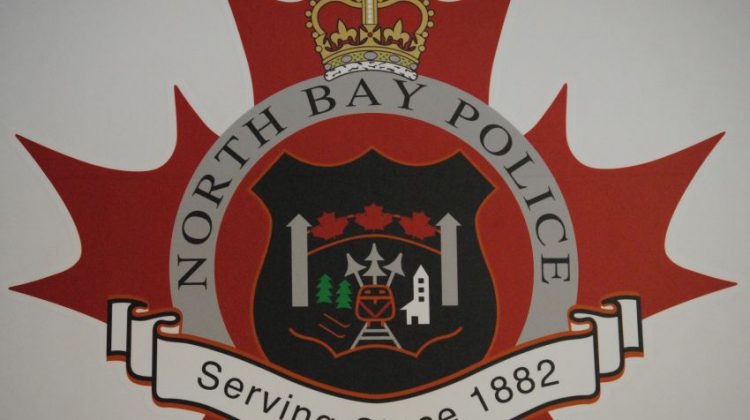 A body has been found in Lake Nipissing (Stu Campaigne, MyNorthBayNow.com)

The Special Investigations Unit has reported that the body of a 20-year-old man who went missing on Tuesday in Lake Nipissing, was found by the OPP dive team Wednesday afternoon.

Originally a vehicle was involved in a single-vehicle collision near the Jet Avenue and Tenth Avenue area. Both occupants of the vehicle took off on foot before North Bay Police Service arrived. The vehicle was reported to police as driving erratically before the collision occurred.

When police, North Bay Fire and Emergency Services and EMS arrived, the man ran into the lake. Despite repeated attempts and requests to get him out of the water, he swam further from shore until the emergency personnel lost sight of him.

After a search of the area by the North Bay police and OPP marine unit yielded no results, North Bay police notified the province’s Special Investigation Unit. The SIU is called when a citizen involved in a police investigation has been seriously injured, dies, or there is an allegation of sexual assault.

The date for the post mortem has not been announced.