Police to provide update on Joly-Durocher 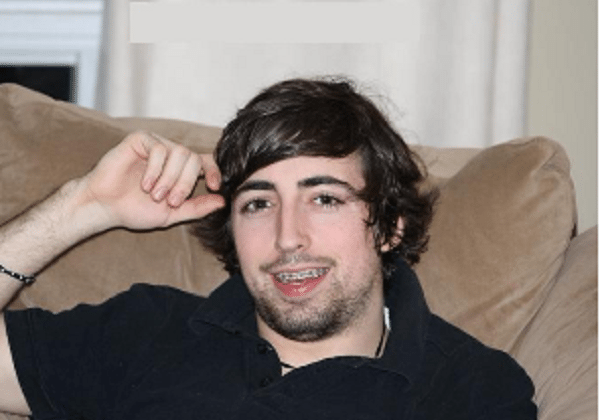 It has been nine years since Joly-Durocher's disappearance. (supplied)

North Bay Police Service will be providing an update tomorrow on the nine-year-old missing person case for Luke Joly-Durocher.

Joly went missing from downtown North Bay in March 2011. He was 20 at the time of the disappearance.

Joly attended a downtown establishment. Shortly before midnight he was denied entry and left the area on foot but has not been seen since.

Previously police issued a reward for $50,000 for anyone who would have information leading to the arrest and conviction of those responsible for the disappearance of Joly.