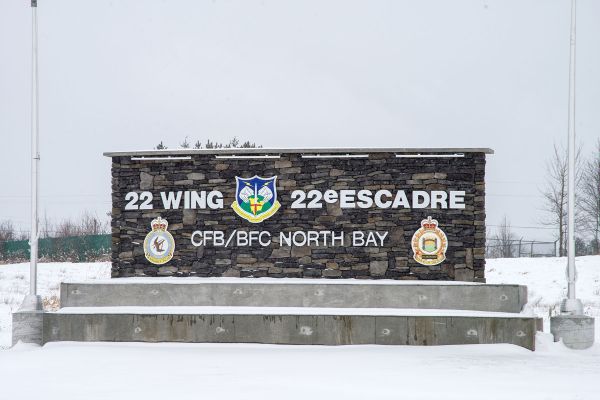 22 Wing Canadian Forces Base North Bay will be participating in a food drive roadside stop next week.

Motorists who will be travelling on Airport Road can expect delays between 6:00 am and 9:00 am on Wednesday as members of 22 Wing CFB North Bay, and volunteers will be collecting non-perishable food items on behalf of My Team Cares in support of the North Bay Food Bank. They will also be collecting cash donations as well.

22 Wing says they apologize for any inconvenience this may cause during the morning commute.

My Team Cares is a new initiative by the food bank, announced in early November as the successor to Coach4Food.