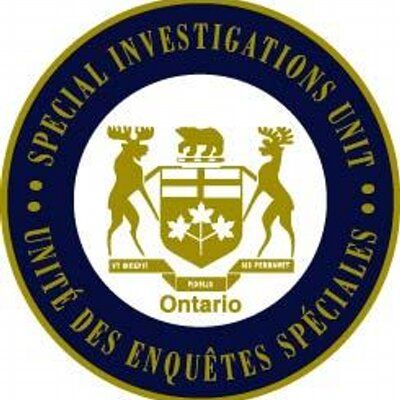 Following the serious injuries suffered by a 59-year-old man while being arrested in North Bay last week, Ontario’s police oversight body invoked its mandate to investigate.

Now, the province’s Special Investigations Unit is appealing for witnesses to that arrest.

The SIU says at approximately 5:00pm on August 20, North Bay Police Service officers were “conducting an investigation at a residence on Main Street East when they observed persons of interest.

“When those individuals fled on foot, police officers followed them and arrested them in the area of Main Street East and John Street. While in that area, officers became involved in an interaction with another individual and he was arrested.”

The SIU report states the man was “transported to hospital where he was diagnosed with a serious injury.”

See also: SIU called after injury during arrest by NBPS

Two investigators have been assigned to this incident. At this time, one subject officer and three witness officers have been designated.

The SIU is an arm’s length agency that investigates reports involving police where there has been death, serious injury or allegations of sexual assault. Under the Police Services Act, the Director of the SIU must: