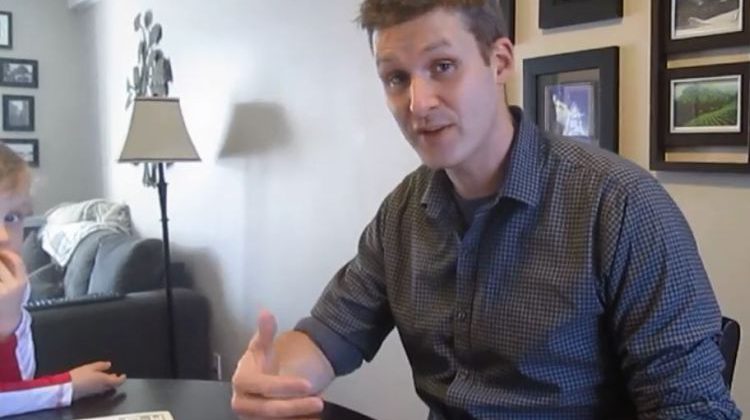 The Municipality of East Ferris is getting support for its motion to include childcare services for members of council who attend conferences.

Councillor Erika Lougheed introduced the motion at a recent East Ferris meeting and once it passed there, it was sent to all towns and cities in Ontario.

In North Bay, councillor Scott Robertson introduced the motion where it got unanimous support.

Robertson says data shows many women choose not to run for public office because there are not enough means at their disposal to care for their children, especially if they sit on a city or town council and need to attend a conference.

“That’s not in our interests,” Robertson said.

The East Ferris motion points out that several organizations like the Federation of Northern Ontario Municipalities (FONOM) and the Association of Municipalities of Ontario (AMO) have companion programs where delegates attending conferences can include their companion on the trip.

The motion goes on to state it’s time conference organizers create the conditions that allow for childcare services at the events.

In supporting the resolution when it appeared before North Bay council, councillor Chris Mayne said it was forward-thinking and added he didn’t mind if part of the registration fee went to pay for daycare services.

King said it doesn’t recognize the effort other members of council make to attend conferences.

He says some give up their vacation time so they can attend events hosted by AMO or FONOM.

King acknowledged that providing childcare services for members of council with small children is definitely an issue but so are other barriers that some elected officials face.

He says that’s something the individual conferences can work out.

In addition to going out to all municipalities, East Ferris council also sent its resolution to FONOM, AMO, the Ontario Good Roads Association, the Rural Ontario Mayor’s Association and Northeastern Ontario Recreation Association.

North Bay councillor Mac Bain sits as a member of FONOM and told his council colleagues he would raise the matter with FONOM.

But Bain made it clear it was his hope the municipality doesn’t pay the cost for daycare but rather that the cost is borne by the person attending the event.