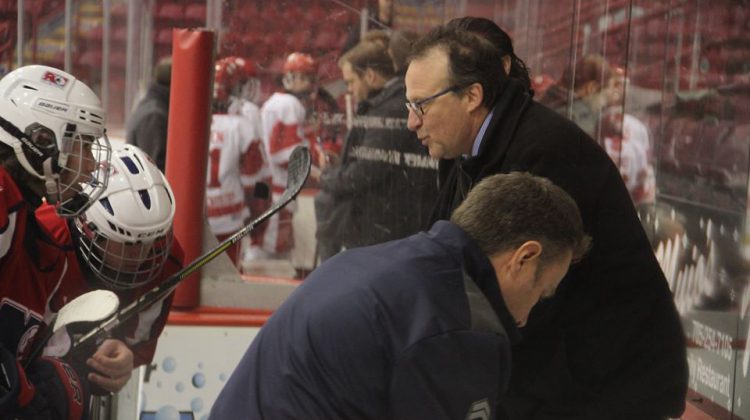 Applications are available on the Trappers website and can be emailed to info@northbaytrappers.ca or mailed to North Bay & District Trappers Hockey Association, 225C Fisher St, North Bay, ON, P1B 2C8.

The deadline to apply is February 9th.