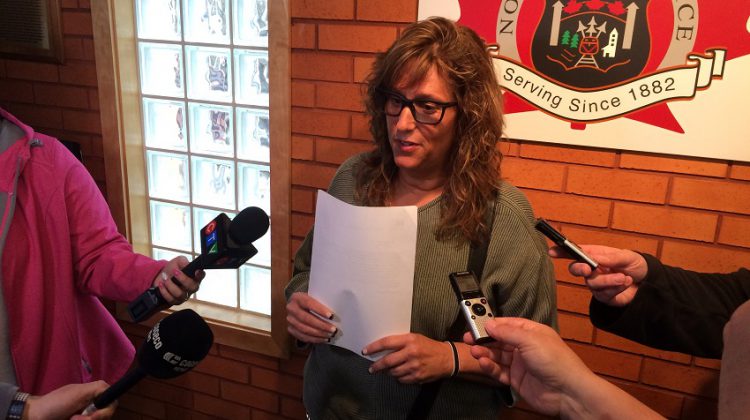 The North Bay Police Services Board is being criticized by the general manager of 5 0 Cab over its handling of rideshare.

Nicky Neal says both the federal and provincial governments have deemed that rideshare services are taxis.

She says as such the local police board should be enforcing the existing taxi bylaw on the service.

“The city and police board are not standing by their own bylaw,” she said.

“Rideshare is a taxi (service) and they allow it to operate without regulations.”

Neal says the public should be upset with the board and North Bay City Hall for how the taxi industry is mandated.

Neal claims the concerns of the taxi industry are not being heard and that the police board and city hall are not allowing the industry to grow.

The chair of the board, Dennis O’Connor, said he couldn’t challenge Neal’s claim about how the federal and provincial governments categorized rideshare.

However, O’Connor quoted the Superior Court of Ontario which ruled rideshare can operate legally in the province.

Earlier this week, the police board announced it’s accelerating the process to update its taxi bylaw so that it includes rideshare services like Uride.

The revised bylaw is expected to take effect on July 9th.

Before that though, the public will have a chance to comment on the revised bylaw at two public meetings, the dates of which have not yet been determined.