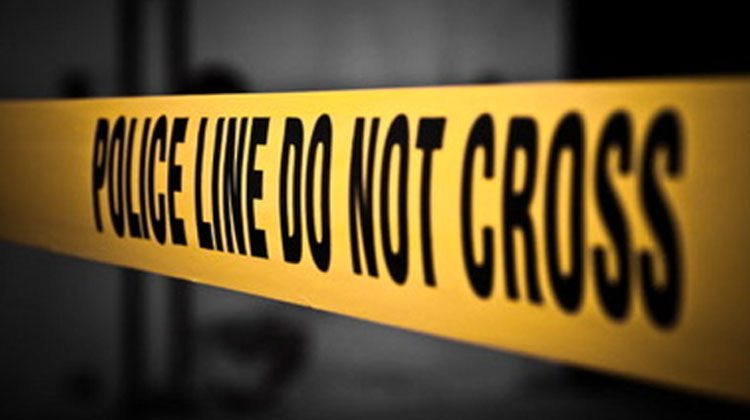 Police arrested woman as she came out of business after an alarm went off. (Stock photo)

North Bay police say there’s value in having a burglar alarm as an incident to a business on Algonquin Avenue proved.

Police got a report of an alarm going off at 4:35am Thursday at a business on the 1800 block of Algonquin and were on the scene within moments.

They arrested a person coming out of the shop.

Police say entry to the business was through the rear of the building which set off the alarm.

A 23-year-old woman is charged with break and enter.

Police say alarms help ensure a quick police response to the scene and encourage merchants to have them installed as well as video surveillance.

They add video helps it easier to identify individuals and can have a tremendous impact when cases go to court.