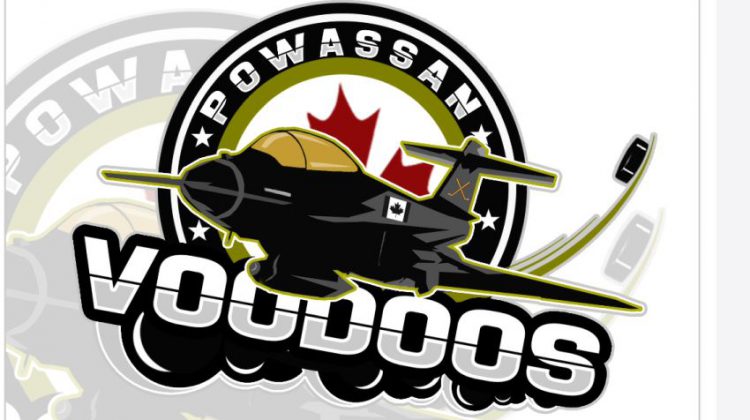 The Powassan Voodoos have swung a trade.

The third Canadian ranking Jr “A” club acquired Raf Praysner from the Soo Eagles in exchange for a player development fee.

Voodoos GM Chris Dawson says Praysner can play all three forward positions.”He checks off a lot of boxes for us. He’s a second-year player in this league, he plays special teams, he competes hard and we believe he certainly adds more depth to our forward corps.”

Praysner, who is a dual citizen of Canada and the US, netted four goals to go along with five assists in 15 games with the Eagles this season. The left-hand shot forward had 14 goals and 19 assists for 33 points in 54 games last season with the Eagles.

Praysner, who played minor hockey in Sault Ste. Marie, Ontario, is expected to make his Voodoos debut Friday night when the Voodoos take on the Hearst Lumberjacks at the Powassan Sportsplex. 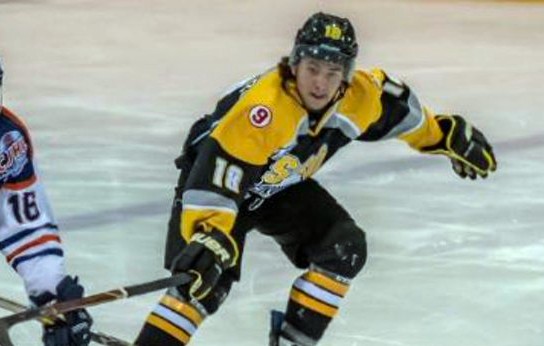 Praysner in action with the Eagles. (Supplied by Powassan Voodoos)