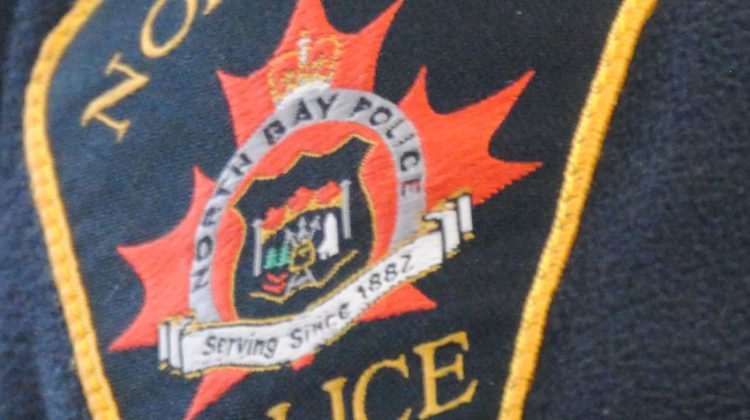 The suspect in a New Year’s Day homicide investigation has been released.

Nsengiyumva, who is from Orleans, Ontario, is accused of killing 29-year-old Jeff Twain on New Year’s Day in an altercation that took place outside a party on Jane Street in North Bay.

Police say Nsengiyumva assaulted two women at the party and an altercation between him and Twain took place outside. Twain was injured with an edged weapon and later died in hospital.

Twain says the past few months have been “hard” as she has worked with police on the homicide investigation, especially since she has also lost her other son and husband in recent years.

“This guy took everything from me, my purpose for living,” Twain said. “Your kids are supposed to bury you, not the other way around.”

With Thursday’s verdict, Twain says she’s worried about what the city has become.

Twain says her son is “not a vicious guy”, recalling how Jeff refused his father’s bequeathal of his expansive gun collection when he died in 2019.

“I took him hunting, he wouldn’t even kill a partridge,” Twain said.

Twain says she will continue collecting evidence to show the Crown the kind nature of her son in hopes of getting justice for his death.