Proposal for 392 Airport Road could create over 60 new apartments 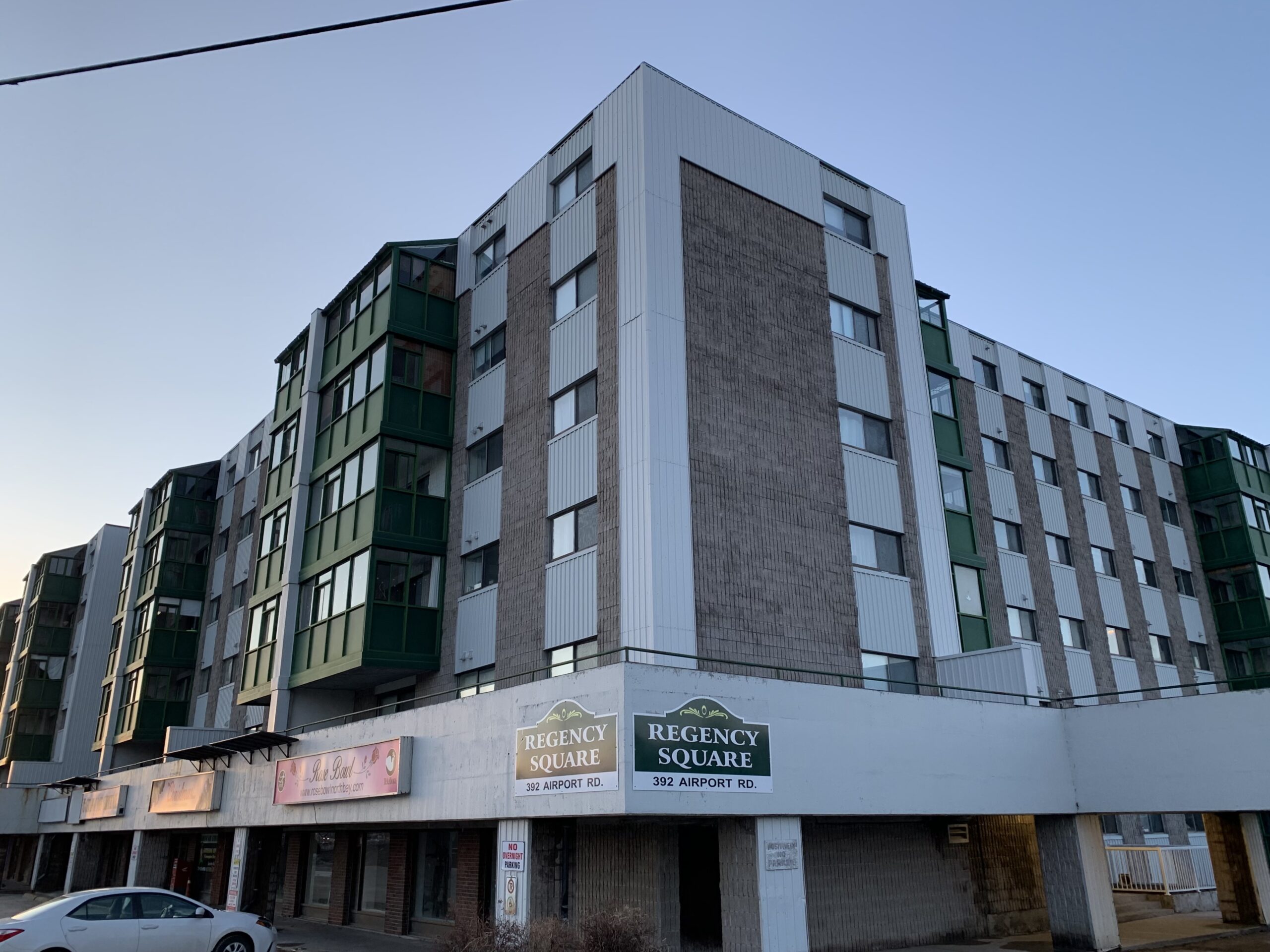 More apartment units could be on the way to the north end of the city.

There are two parts to a proposal for 392 Airport Road.

“The applicant is proposing to rezone the property and do the official plan amendment to allow for the conversion of the ground floor of the existing building from commercial to residential,” she says.

A diagram associated with the staff report shows about 34 new units would be added to the existing building.

Hillier says new units would also be included in a second part of the proposal.

“The applicant is also proposing to do a rezoning to a Residential Multiple Third Density (RM3) zone on the vacant portion of the building, on the west side, to allow for the construction of a second apartment building on the site,” she says.

The new six-storey building would include 32-35 units.

Some councillors expressed concerns about the need for more sidewalks in the area, with some work planned in the future.